This determination arose from a combined claim submitted on 4 January 2006, to have the Far West Coast Aboriginal peoples native title rights and interests recognised in law. The determination recognises the Far West Coast Peoples rights to access, hunt, fish, camp, gather and use natural resources, undertake cultural activities, conduct ceremonies and meetings, and protect places of cultural and religious significance. 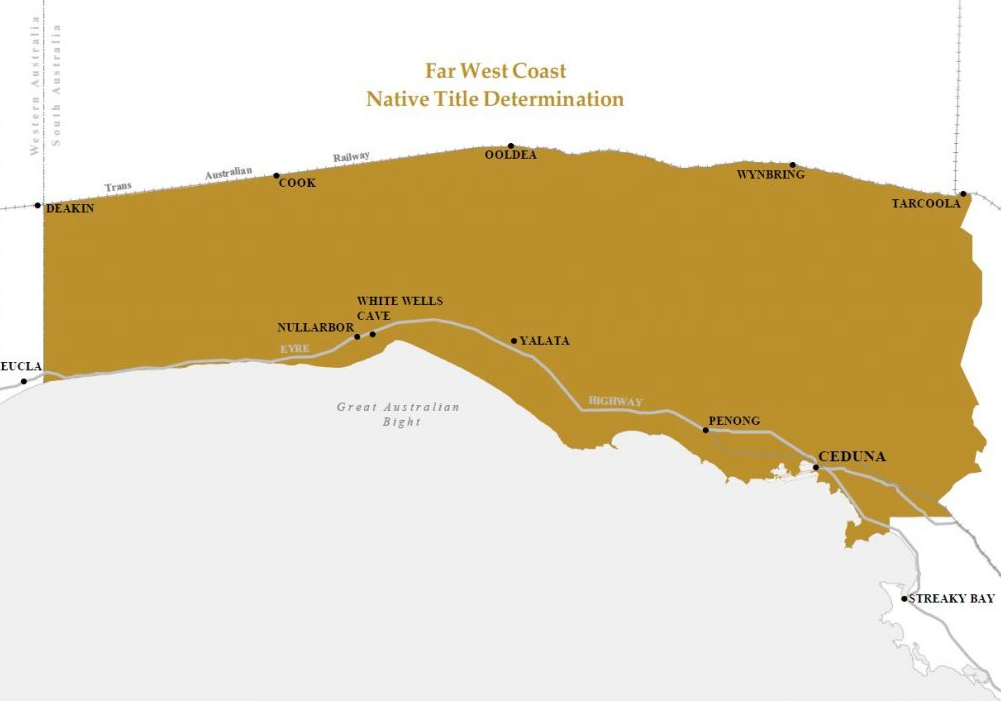 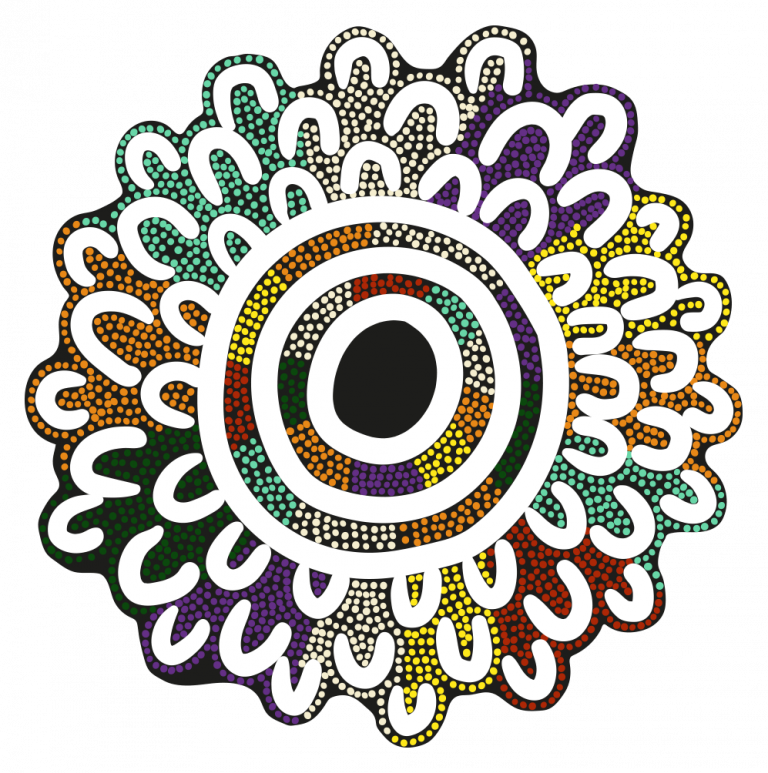 Co-Management of Parks in SA

2014/2015 and again in 2015/2016 saw the Nullarbor Advisory Committee and the Yumbarra Co-management Board complete a vast amount of planning and identification of conservation park needs within the Native Title Determination Area. The two groups came together with youth and elders for the on-country planning workshops in August.

The Nullarbor workshop was held at Koonalda Homestead and the Yumbarra workshop at Scotdesco. Almost 30 people participated in each workshop, helping to develop a vision, targets (the important places and things to protect) and what the threats to the targets are. 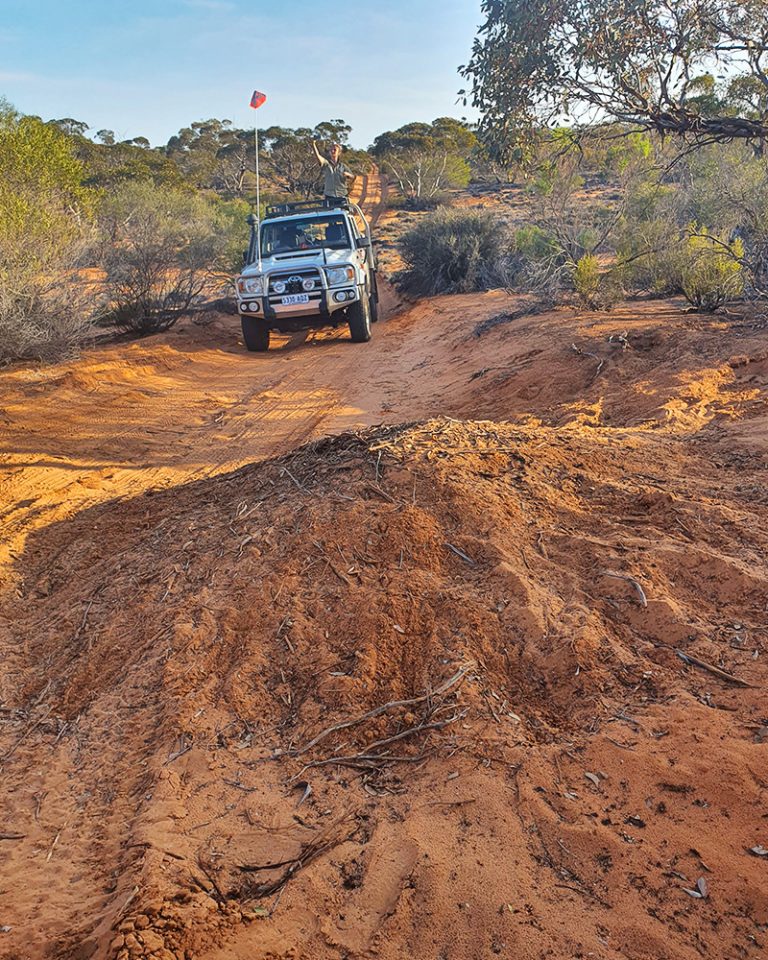 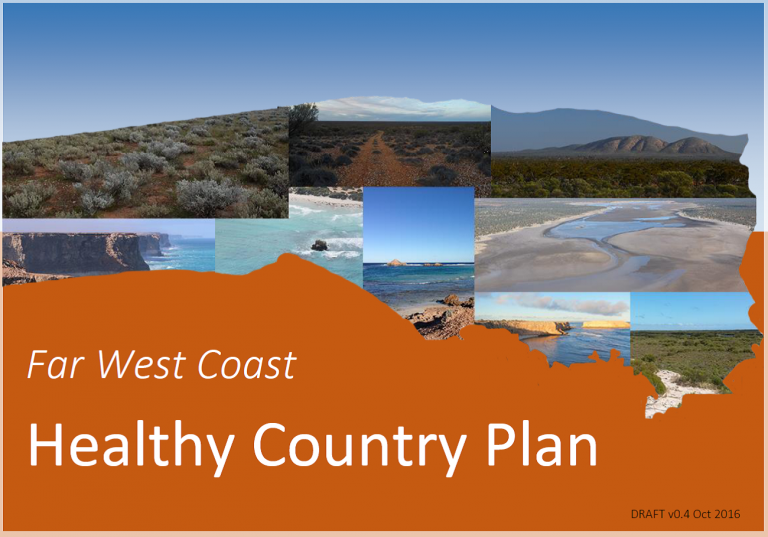 The central focus of the FWC Healthy Country Plan developed in 2014 – 2016 is to direct and support implementation of projects, prioritised by the FWC Working Group, as significant in creating and maintaining our culture and a healthy environment for our land and our people.

This includes actively supporting engagement of Far West Coast people in caring for their country, particularly through the co-management Far West Coast parks and reserves.

We have come together as a single Native Title Group to work together to care for our country and ensure our culture remains strong. 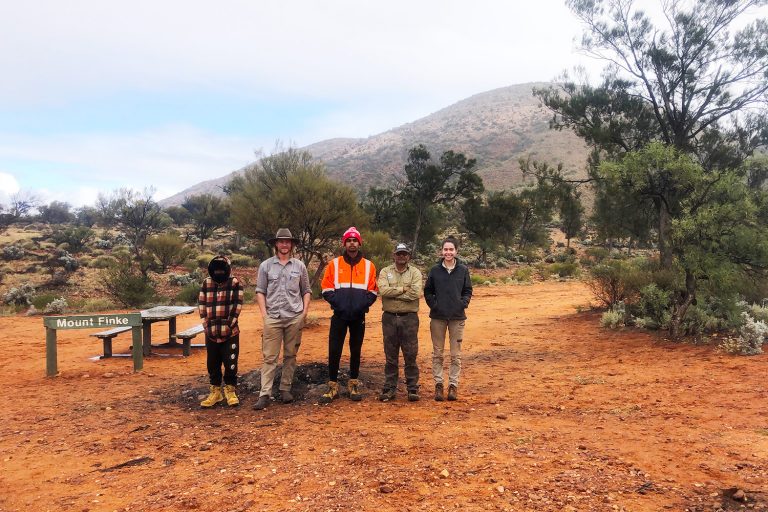 The two Co-management groups have also facilitated on-ground works including; upgrading the campsites at Mount Finke so that visitors will be able to enjoy the area safely and will help protect important sites.

Far West Coast People were employed through a Green Army project to do the work. Mirning People were involved in a project on the Nullarbor to improve visitor safety and protect the fragile environment by closing and rehabilitating some of the tracks leading to the edge of the Bunda Cliffs.

Other important work was reviewing research requests and acting as cultural observers to successful researchers such as the Victorian Speleological Society who are mapping caves and blowholes across the Nullarbor – they have been doing this for over 15 years and provide the information to FWCAC.

The Natural Resource Centre Staff invite Far West Coast Members to drop in for a chat and access resources at their McKenzie Street Office. This includes copies of maps and reports for the region and details on all of the national parks.

Staff at the centre welcome new thoughts and ideas of possible works to be undertaken in the area and encourage the local community to come in and discuss what land management projects that they would like to see in the future.

There are opportunities for FWCAC Members to participate in information evenings, conferences and to volunteer on country. You can contact AWNRM on Ph: 08 86 253 706 or call in at the Ceduna AWNRM office at 50B McKenzie Street, Ceduna. 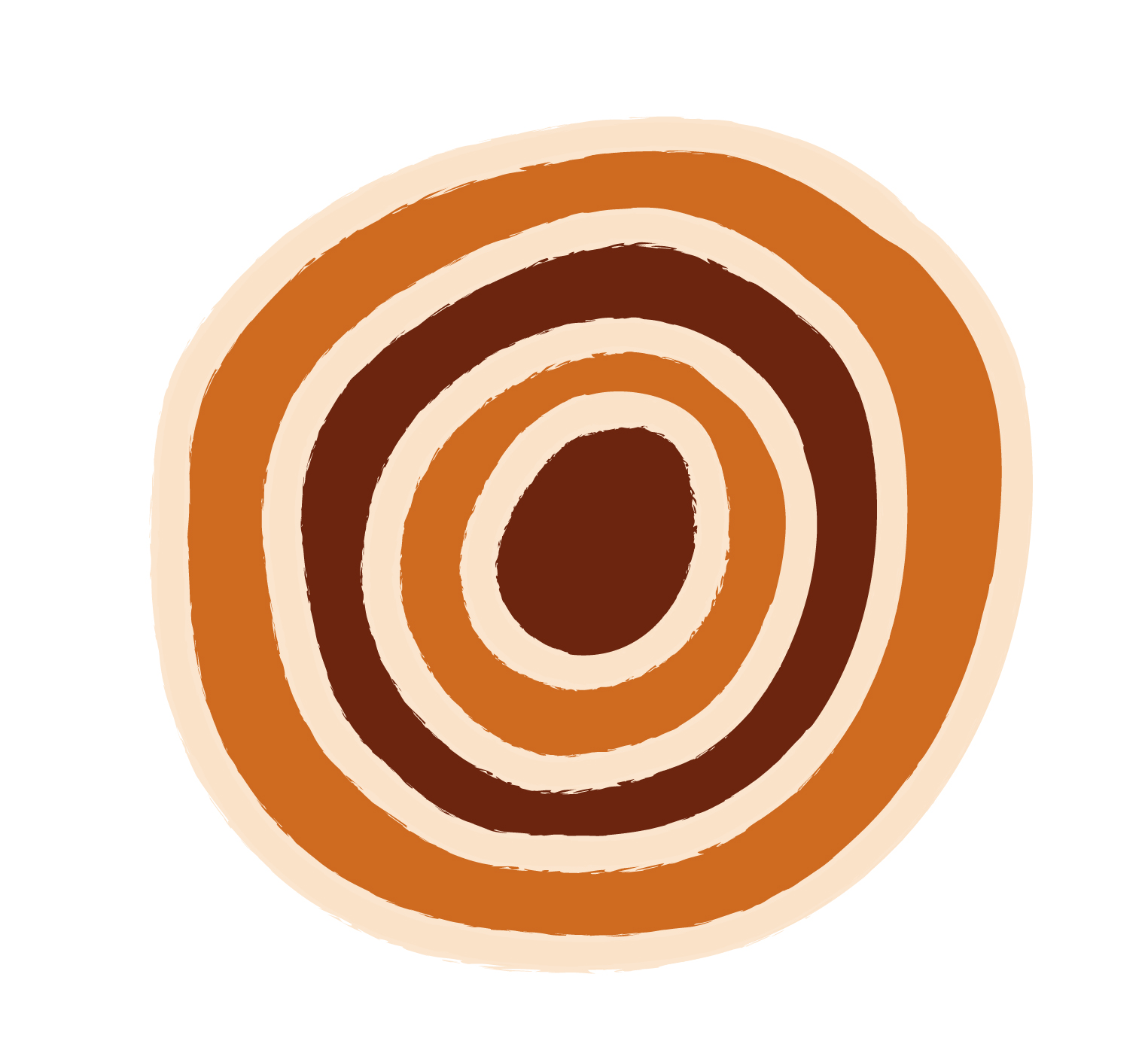 Through 2014 – 2016 Simon Munt conducted research on artefacts and articles from Allen’s Cave (collected on previous field trips by various parties). He has produced a  large research findings poster  to highlight his scientific findings for community members and has recently submitted his Thesis .

It is very gratifying to see that the information gathered and Simon’s research findings helps to establish the Far West Coasts’ most ancient beginnings, furthermore the research brings to light the efficiency and skill levels and the generational teaching and learning of stone tool makers. See the PowerPoint.

This poster presents a snapshot of the first technological analysis of both previously excavated stone artefact assemblages from Allen’s Cave—conceivably the site of the first South Australians. Recent climate proxy records for the Allen’s Cave region indicate that during the period from initial human occupation to the mid-Holocene, 39,800 ± 3100 BP to 5000 BP, two significant environmental fluctuations occurred. The Last Glacial Maximum (LGM; c. 30,000–19,000 BP) brought hyper-aridity never previously or since encountered by Aboriginal Australians, while local conditions during the early Holocene (c. 11,000–8000 BP) were relatively favourable. Lithics from before, during and after the LGM and early Holocene were analysed in order to examine whether, and if so how, inhabitants of this arid zone rockshelter responded to the contrasting environments through their stone technology.

Results demonstrate that little technological change occurred during the human occupation of Allen’s Cave, corroborating a conclusion shared by previous analysts Ljubomir Marun (1972) and Scott Cane (1995). While there was technological continuity from before and during the LGM, evidence shows a combination of consistency and behavioural change in the early Holocene.

The appearance in the assemblage of non-local lithic raw material for the first time at c. 11,000 BP indicates trade/exchange and/or the possible expansion of foraging range by inhabitants of Allen’s Cave. Contemporaneous improvement in local environmental conditions may have partly precipitated such behavioural change. A combination of evidence, however, suggests non-environmental factors, and the continuity of the LGM lithics indicates that the hyper-aridity of this period may not have catalysed behavioural change as suggested by previous models.