The boundary recognises the claim area of the 6 cultural groups who are represented by the FWCAC, and their subsequent cultural authority as a whole and is considered the Far West Coast region. 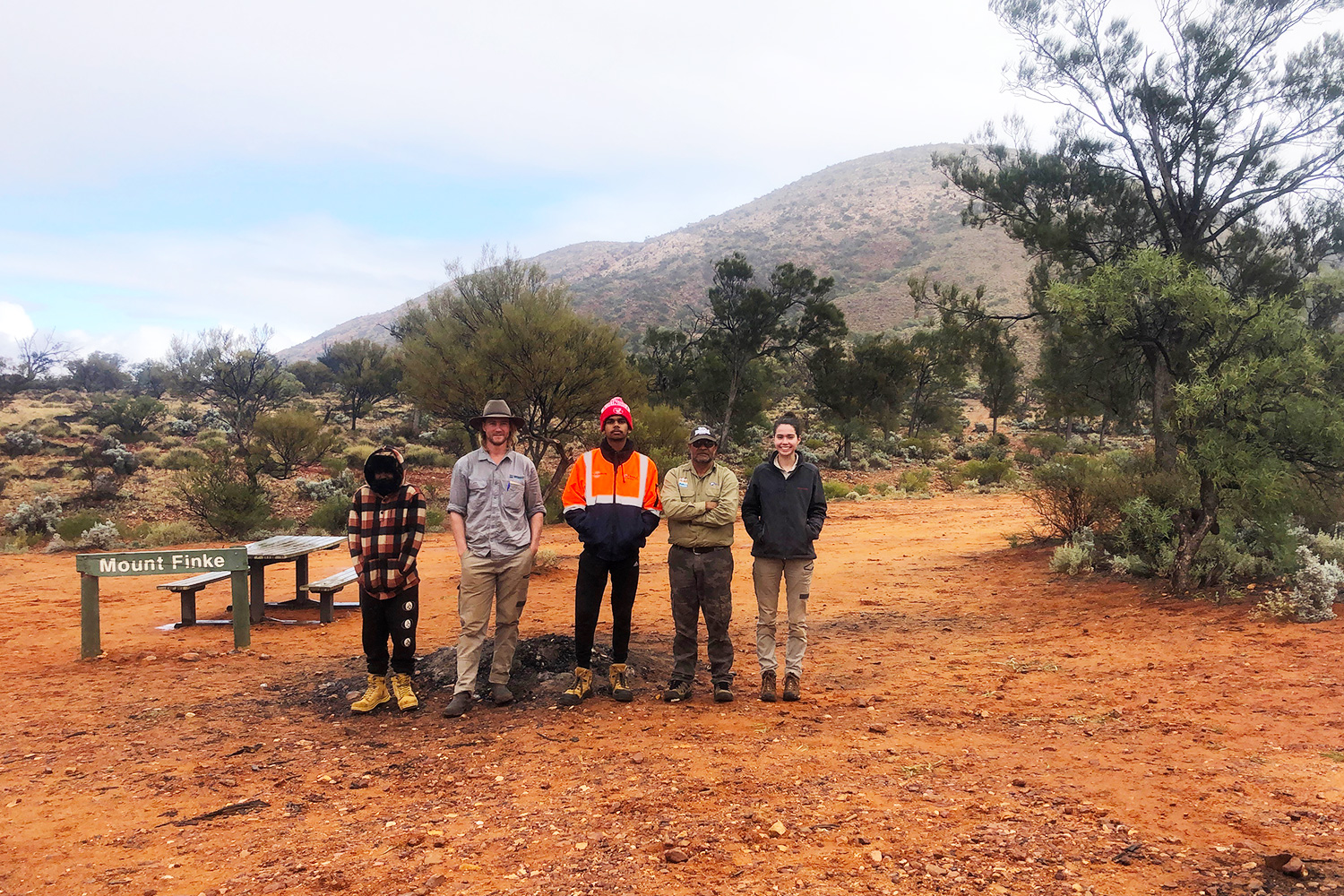 read about the Land 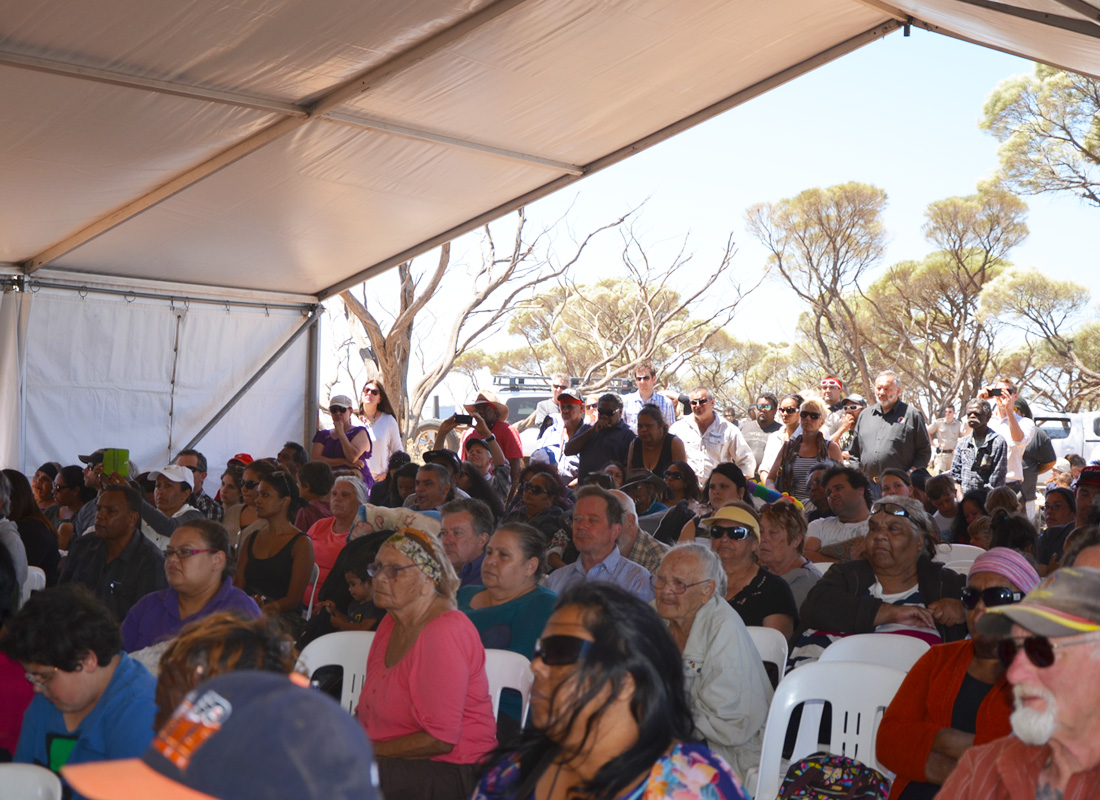 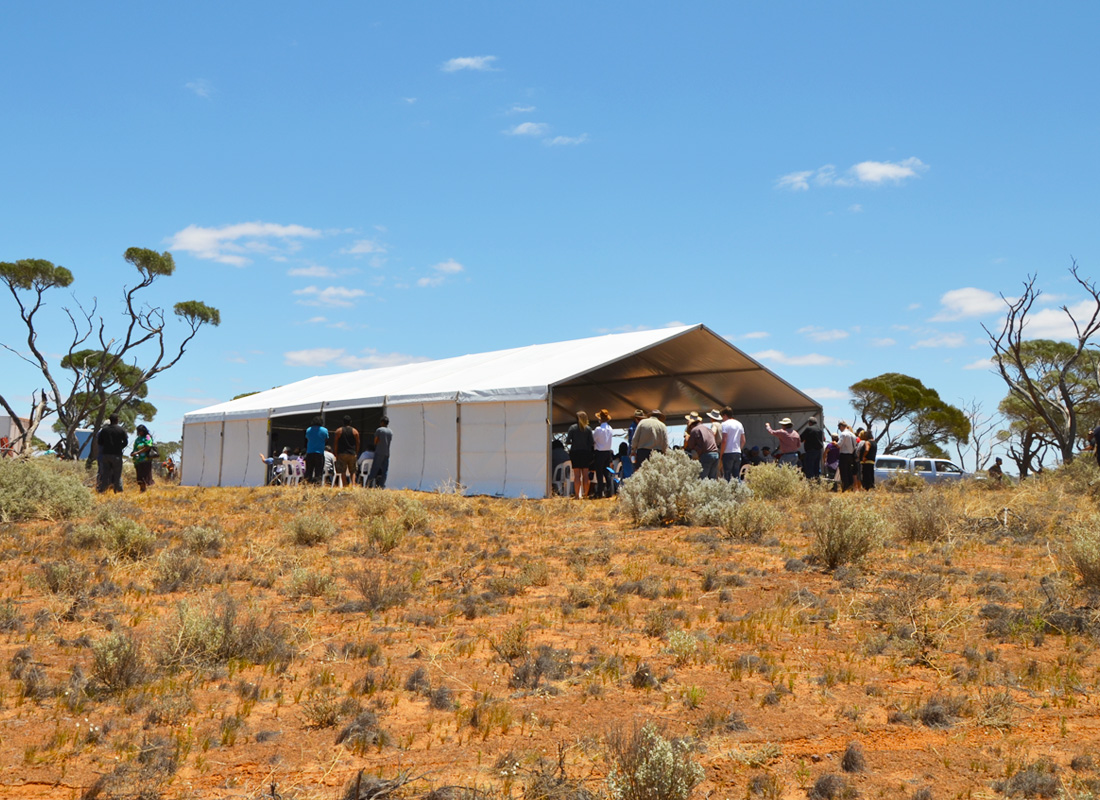 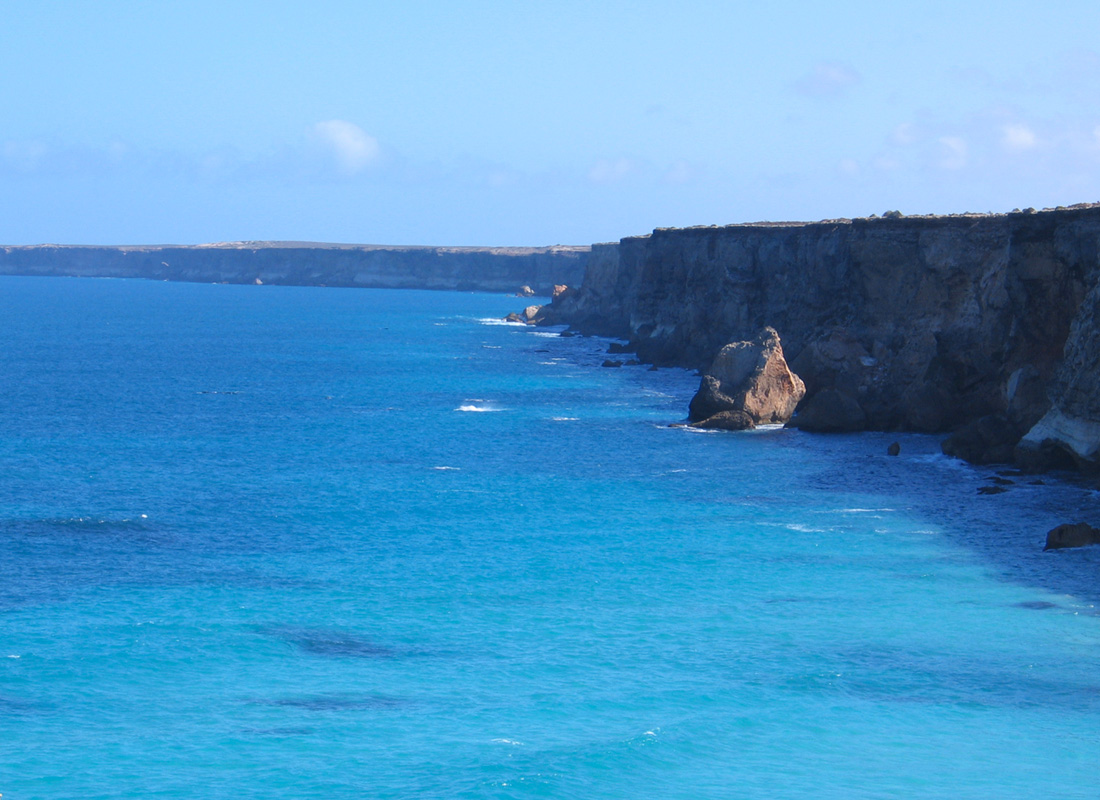 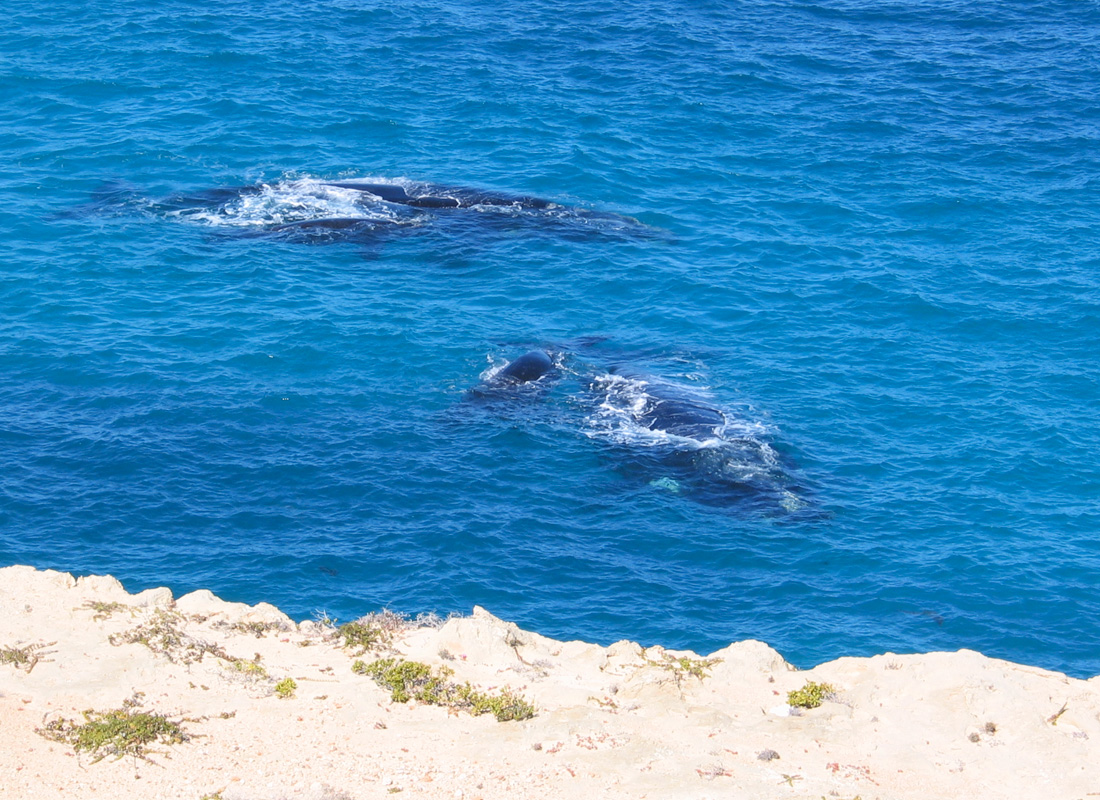 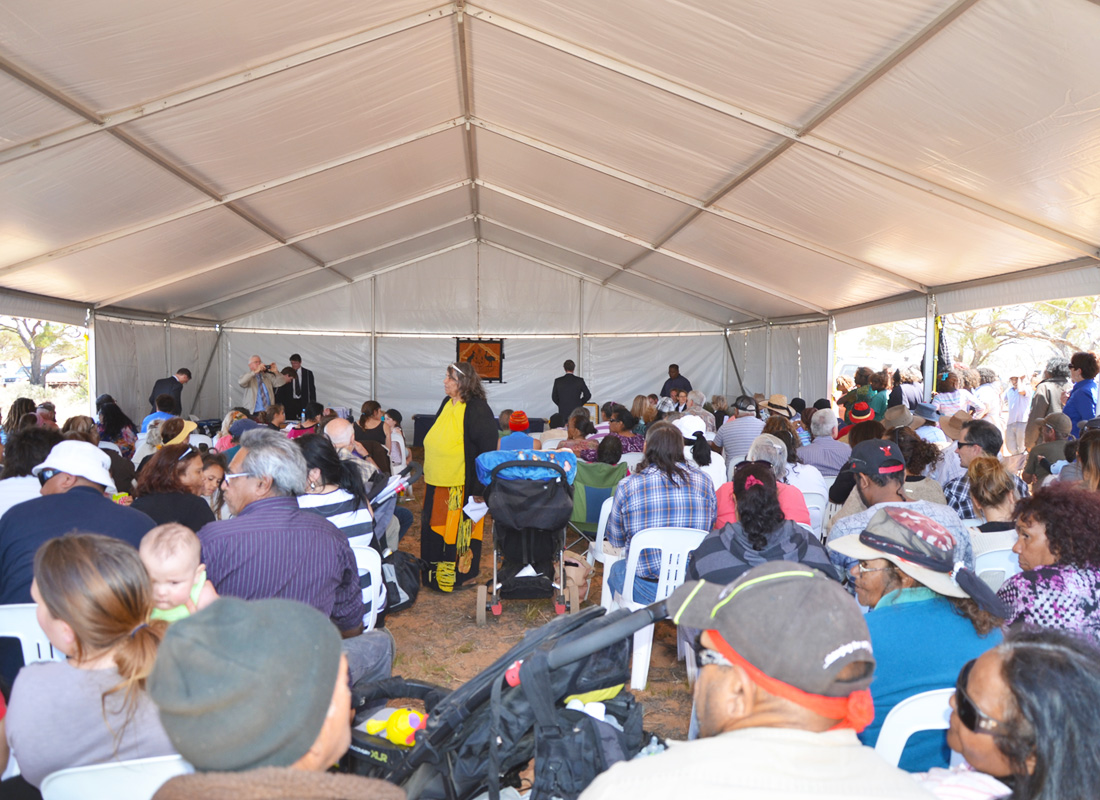